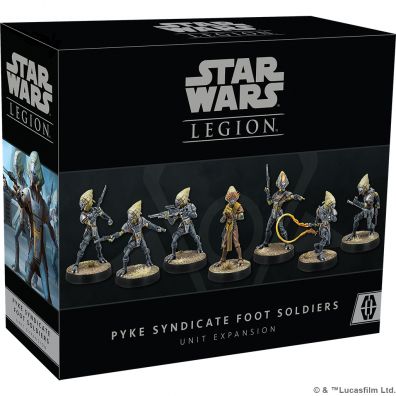 Players can hire additional soldiers to protect their interests throughout the galaxy with this pack for Star Wars: Legion! Adding a corps unit of six Pyke Syndicate Foot Soldiers that can join Rebel, Imperial, Republic, or Separatist armies or band together with their fellow mercenaries in the...
89,97 zł * 149,95 zł
*cena detaliczna 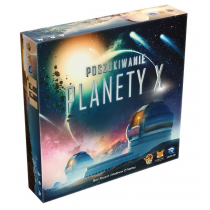 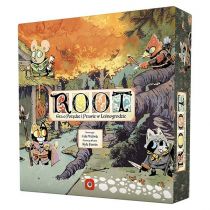 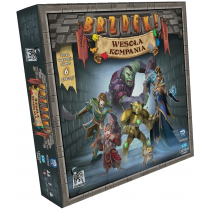 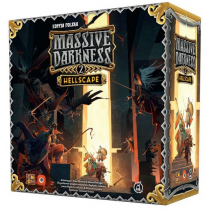 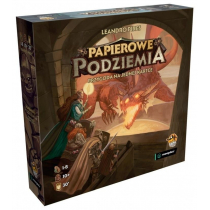 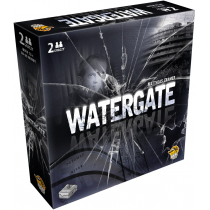 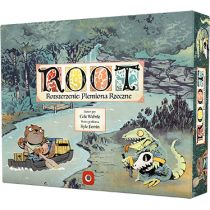 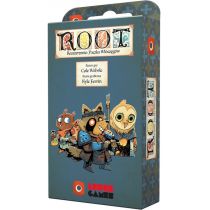 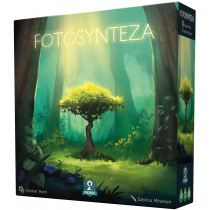 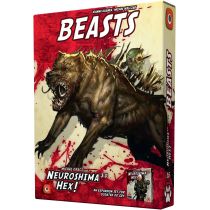 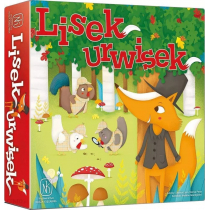 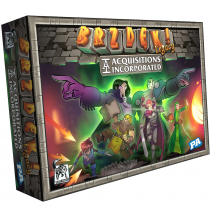 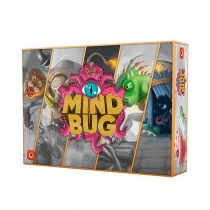 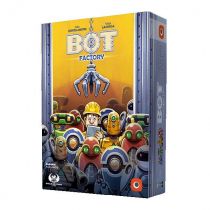 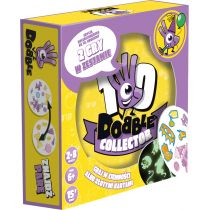 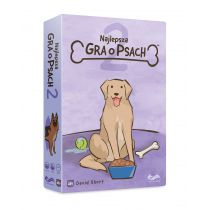 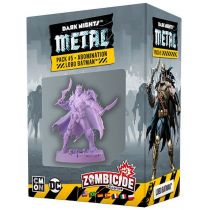 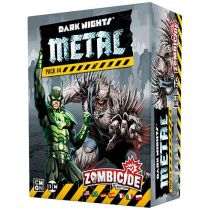 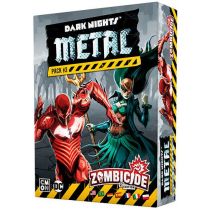 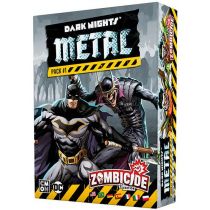 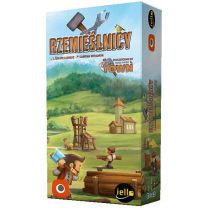 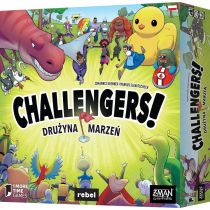 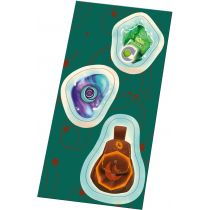