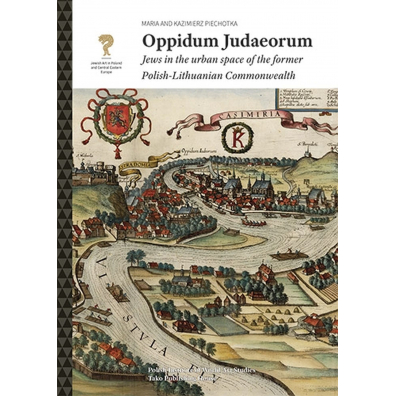 Oppidum Judaeorum. Jews in the urban space of the former Polish-Lithuanian Commonwealth

The editor and publisher of this series was the late Janusz Krupski, also a historian.

Fifteen years have passed since the appearance of the first edition of this work, during which time interest in the history of Jews in individual towns in Central-Eastern Europe has increased considerably among researchers in Poland, Belarus, Lithuania, Ukraine, United States and Israel. Much new, hitherto unknown information has emerged.

The present second edition of the work is published in two versions, in Polish and in English, thus taking into account the international nature of current research. The number and list of towns selected and discussed remains in principle unchanged, although their arrangement, previously typological, has been replaced with an alphabetical arrangement.

Illustrative material has been enlarged considerably, and the text has been augmented by accounts of the fate of Jewish communities in the towns under discussion during the course of the Second World War.

Szczegóły - Oppidum Judaeorum. Jews in the urban space of the former Polish-Lithuanian Commonwealth 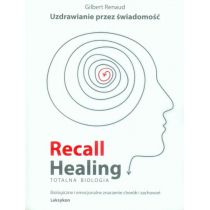 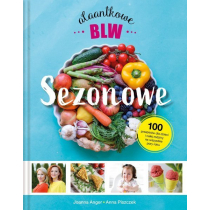 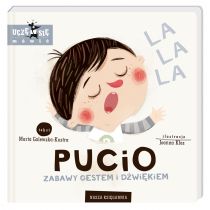 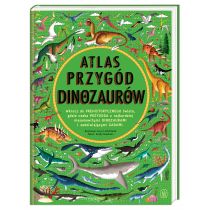 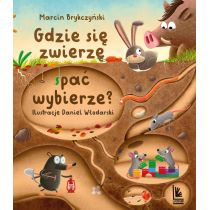 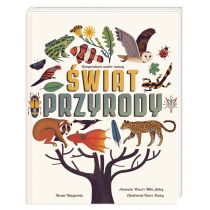 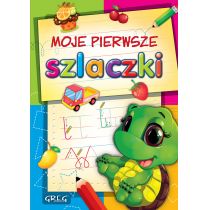 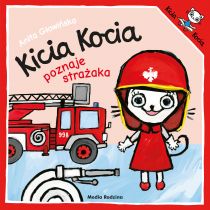 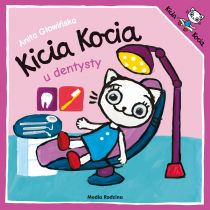 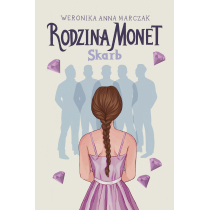 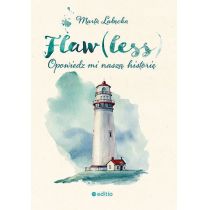 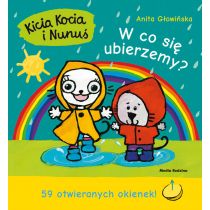